THE UNESCO GLOBAL GEOPARK INDONESIA AT A GLANCE

UNESCO Global Geopark Indonesia is located on the southern coast of the western part of Java, which includes Ciletuh and Pelabuhan Ratu in Sukabumi District, Indonesia. UNESCO’s Global Geopark is named after the name of the two regions, namely the Ciletuh river and the Port of the Ratu bay. Visitor can enjoy spectacular natural scenery with many waterfalls, beautiful beaches, hot springs, rivers, mountains, nature reserves, turtle conservation and so on, including the cultural life of the Sundanese people who inhabit the surrounding area.

This post shows you some beautiful beaches and some waterfalls that I have visited around Ciletuh-Pelabuhan Ratu Global Geopark. 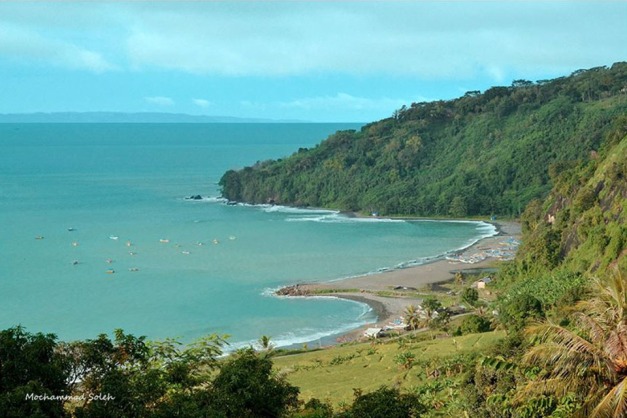 Ci Kemang beach viewed from the Habibie peak in the great bay of Pelabuhan Ratu.

Karang Hawu Beach, the icon of the great bay of Pelabuhan Ratu, is famous for its large waves.

The horseshoe-shaped panorama of Ciletuh Bay is seen from Darma Peak, one of the highest plains in the Ciletuh Geopark region, which is 230 meters above sea level. 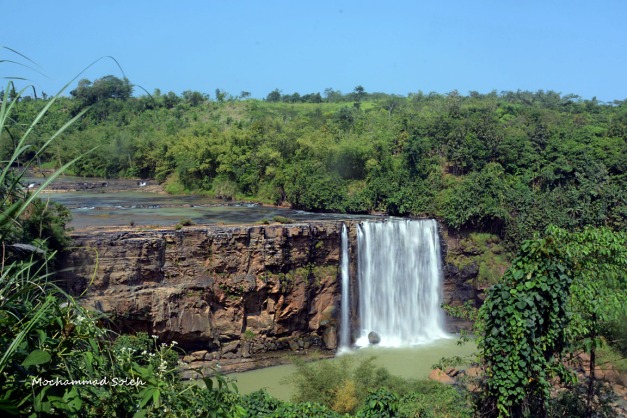 CURUG AWANG; Is one of the 9 curug in Ciletuh Geopark, and is the biggest waterfall located in Taman Jaya Village, Ciemas District. During dry season, this waterfall can be explored at both the top and bottom parts. 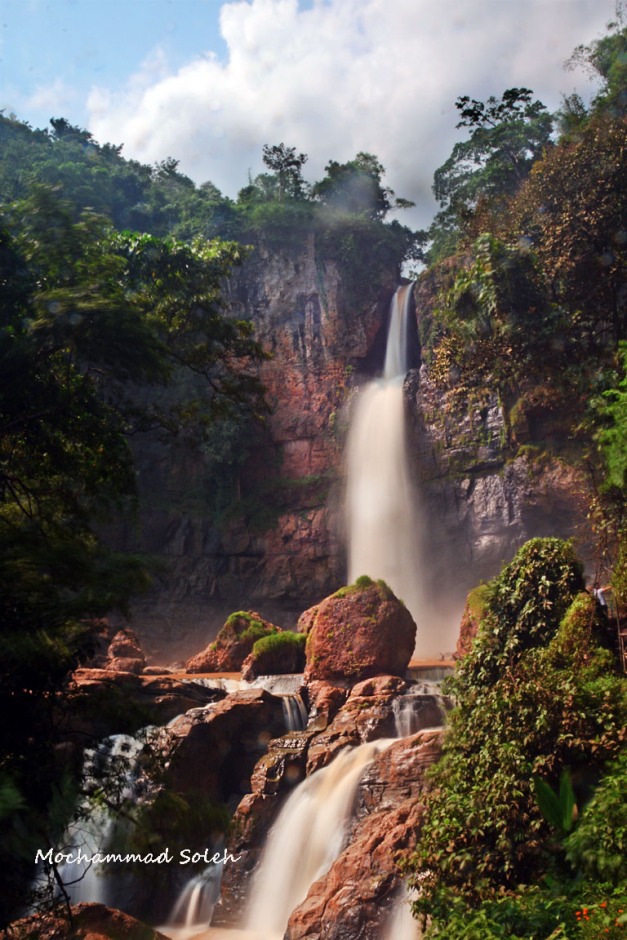 Cimarinjung waterfall is in the Cimarinjung River, Ciemas Village, close to Palangpang Beach  on the Ciletuh bay. By the local community, this waterfall is known as Curug Gong because at certain times the waterfall makes a sound like a gong. 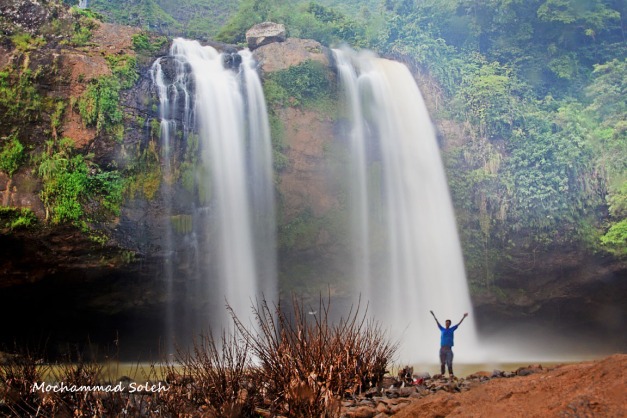 This waterfalls has three names,  namely Twin waterfalls, Brides’ Waterfalls and Sodong (a narrow space between the surface of the water flow and below). This waterfall is a favorite tourist attraction for visitors because it is most easily accessable by four-wheeled vehicles to the parking lot located in front of the waterfall. 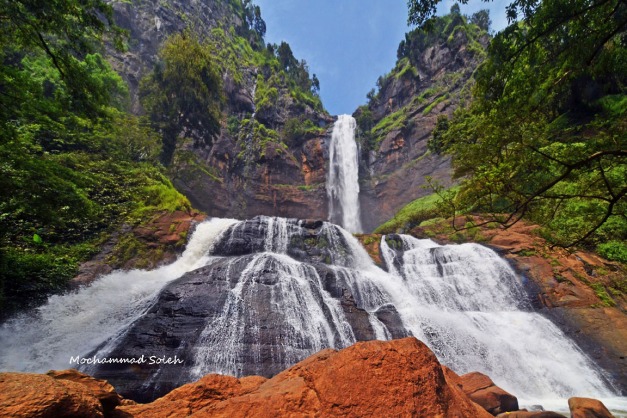 BY GRACE THROUGH FAITH

My favorite hobby is capturing the beauty around me.

THE CHRONICLES OF HISTORY

READING INTO THE PAST ... WELCOME TO MY HISTORY & BOOK BLOG!

One Grain Amongst the Storm

WITHIN ARE PIECES OF ME

"The only thing we have in this world that is utterly and intrinsically ours is our integrity." -- Mira Grant, Deadline

Living with a damaged skull